The operating principle of the compact garbage truck is roughly divided into four phases: The first phase: The scraper swings upwards and is ready for insertion into loose waste. The second stage: The skateboard drives the scraper down and inserts the loose waste in the collection box. The third stage: The scraper swings down to make a circular arc, scraping the trash and allowing it to enter the main compartment. Stage 4: The skateboard moves the scraper up and fills the garbage into the main compartment. This completes the filling cycle.

Zhonglian's garbage trucks generally use Dongfeng's chassis. The dustbin is made of reinforced beams and steel plates welded to form a solid frame structure. The bottom plate is concave, the sides and the top surface are arcuate curved surfaces, beautiful and not easily deformed; the push shovel is composed of a steel pipe skeleton and a folding panel, which is not only structurally lightweight but also capable of making The garbage is evenly distributed and the unloading is thorough; the filling device is mainly composed of shells of the filler, slide plates, scrapers and other components. Each component adopts a beam plate or box structure with good stress, and has a firm structure and light weight. The car body is seamless, without skeleton welding, the appearance is beautiful, and the overall anti-corrosion treatment is required.

In the hydraulic system that lifts the filler, a one-way balancing valve is provided. The valve not only ensures a smooth drop of the filling device, but also blocks the direct connection between the lifting cylinder and the hydraulic hose. Even if the oil tube bursts, the filling device will not drop suddenly and cause a serious accident. Increased use of security.

At the same time, Zoomlion's compact garbage truck adopts PLC integrated control imported from Japan. The logic circuit ensures that all operating instructions are executed in order to reduce the occurrence of faults; the emergency brake button can make the garbage compaction mechanism in any state or Stop at any position to ensure the safety of operators and equipment. The job control box is installed in the cab and rear respectively. The operation control box in the cab can control pushing and unloading and select the operation mode (such as automatic or manual). The rear job control box controls the press filling mechanism and the turnover mechanism. The operation is very easy to use. Especially in landfills, operators can complete discharging and sewage discharge without getting off the train.

The main feature of HEIL compressed garbage is divided into two independent loading hoppers, which are divided into recyclable garbage and non-recyclable garbage loading hoppers. At present, there is no device for such classification processing in China. In some large cities, such as Beijing and Shanghai, the most common way to deal with garbage classification is to use different garbage trucks to load recyclables and non-recyclables. From this point of view, although China's garbage trucks are synchronized with foreign countries in terms of appearance, weight, and electrical control, they are still quite inadequate in terms of waste sorting and automation.

How to use precast magnet box? People who use this magnet need to find some shuttering adapter to suit the precast magnet box onto the concrete framework, this framework could be made of plywood,wood, iron steel, aluminum... Then push the round handle button on the top, the block magnet in steel box will sink and contact and catch with iron steel part. After setting the magnet to the formwork,The concrete will be formed trimly just as the precast framework likes.

If someone want to remove the concrete magnet, he need to find a crowbar and pry up the round handle button and the block magnet will return to its position and not catch the iron steel. 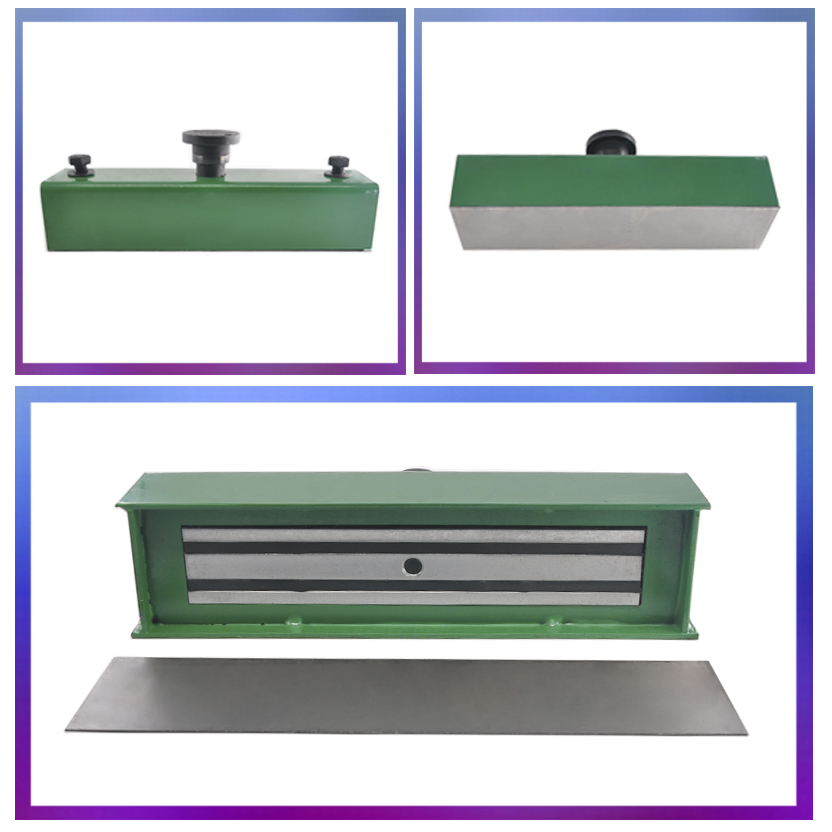 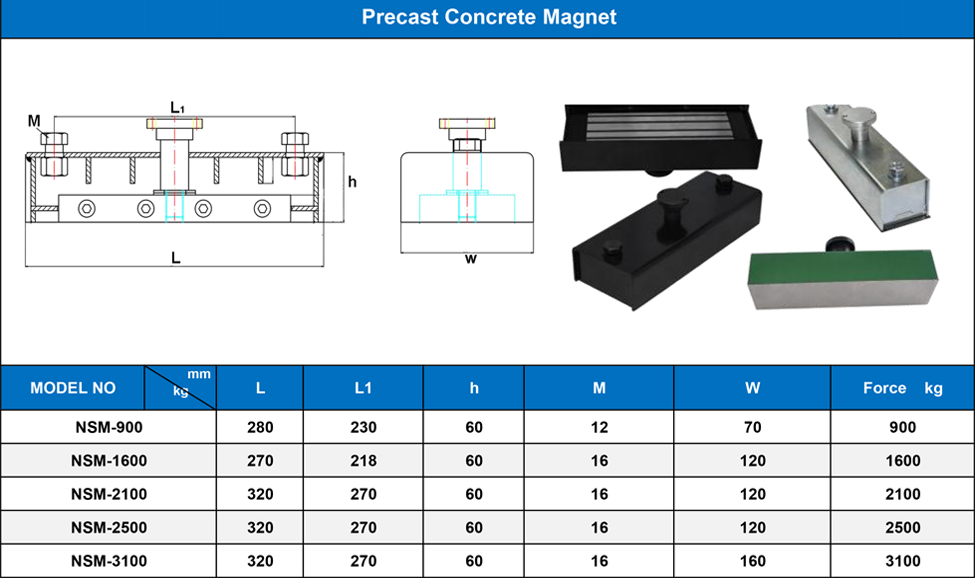