According to LMC Automotive, in February 2016, the global sales of light vehicles (passenger cars and light commercial vehicles) were 660,900 units, an increase of 2.7% year-on-year. The growth rate in the United States and Western Europe is relatively fast, but China and Japan have only slightly increased or fallen, resulting in a low overall speed.

In February, US and Western European light vehicle sales grew at a higher rate, with Japan and Eastern Europe falling. The Chinese market increased slightly by 0.6% from 1,648,292 units to 1,657,751 units. China and Japan, Eastern Europe and South America have slowed global growth. 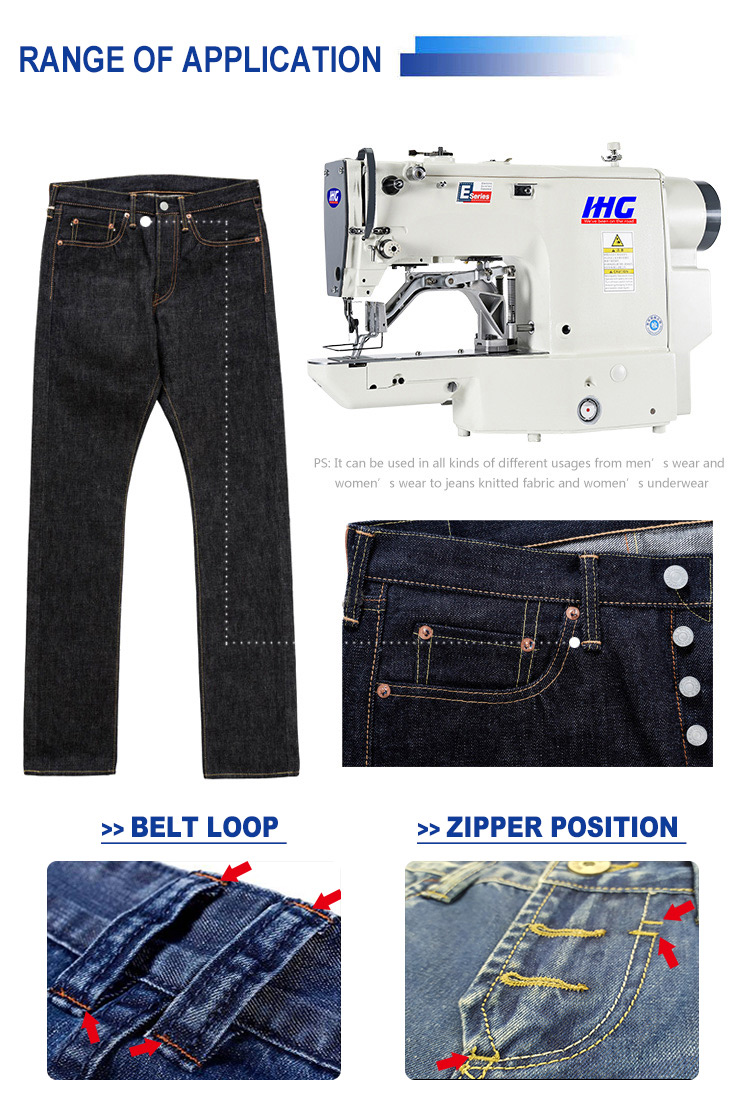